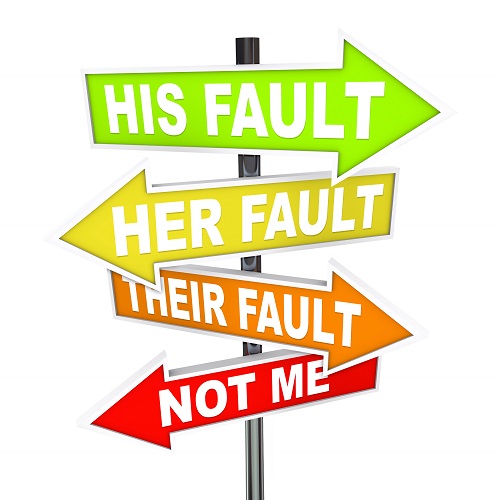 The world is facing a tragedy on a scale that most of us have never seen before. Even through our history, there are few parallels. Covid19 affected millions of people directly through infections and deaths. By some estimates, the secondary and tertiary effects of the coronavirus may be even greater. Examples include delayed medical treatments resulting in unnecessary deaths, food shortages leading to hunger and possibly starvation, rising bias crimes especially against Asians, worrying about toilet paper, finding meat and poultry at supermarkets, and more reckless driving that may ultimately lead to more and worse accidents. For many, this pandemic seemed to come out of blue: there was some noise of an unknown flu in December, January seemed so far away with everyone glued to the news of the Princess Diamond cruise ship docked in Japan, the news was getting worse in February with the first fatality in the United States, and so it was a wonderful relief to hear President Trump saying that everything was under control and that the fifteen cases may soon go to zero… And yet, suddenly in March, the number of cases exponentially increased and countries shut down. In the U.S., California was the first state to lock down, then New York and New Jersey followed, then nearly all the states.  The unemployment went from 3.5% in February, to 4.4% in March, and jumped to 14.7% in April. The cruelty of life is now on full display, from the long lines at the food bank, to the make shift morgues outside New York City hospitals, and to some politicians wiling to trade life for economy and to let individuals, businesses, towns and cities, and even states fail. In India, a train literally crushed 16 migrants to death. But heroes and their stories are also on display by their actions everywhere, from the cashier at local grocery stores to EMTs, nurses, doctors, and all the healthcare workers putting the lives at risk in the care of others.

As lives put on stasis (if you are lucky) or fall apart, how many of you are shouting inside: “This is not my fault!  I did nothing wrong.” Personally, I think of all the college students graduating this year, the destruction of our economy must feel like a cruel joke.  As late as February, these graduates were looking at some of the lowest unemployment numbers in history. Many students have multiple job offers, but no more. I think of my family members who are healthcare workers literally jumping into fires to save others.  I am deeply saddened by the near total shutdown of hospitality industry. I worry when my mom had to go to a routine surgery.  I sympathize with my daughter who is “school sick” and wishes to play with her friends and talk with her teachers.  And I cry inside when I see an utter lack of leadership at the topmost level of our world order.

In the past weeks, we have seen all sort of blame games and at all levels.  Internationally, led by President Trump and Secretary Pompeo, the U.S. is blaming China and WHO (World Health Organization), and China is not taking it lying down.  Fingers are pointing between the state and the federal government. Some people are blaming the state for shutting down too early, too late, too long, too restrictive, and so on.  Bias and hate crimes, especially against anyone who looks like “me”, are rising at an alarming rate.  Stories of racial hatred, from anyone looking like Chinese to Latinos and Blacks, are plentiful.  There are many fine people out there, but some of these fine people are doing terrible things.  The biggest problem with the blame game is that it does not help, it does not save lives, and it does not improve the situation. Quite the contrary, blame will not end the pandemic. It is likely to prolong it through self-pity and isolation.

So here is my proposal to stop the blame game.   Chances are, we all contributed to the current mess in some small way. For example, how many of you have done nothing to harm the environment or waste natural resources? If you have, then guess what, you are culpable in an infinitesimally small way to increasing stress to our world. Most scientists agree that zoonotic occurs when an animal specie is under duress, as animals lose their natural habitat or challenged by unfamiliar changes.  You don’t have to be a believer in global warming to agree that we humans are stressing the environment.

We, the entire humanity, are in this together. We need to face this greatest challenge of our time and work together to tackle the problems.  Individually, we have the responsibility of using this time wisely – to help others in ways that we can, to better ourselves such as learning a new skill, to keep others safer by wearing masks (or just staying away from others if you don’t like to wear masks), to contact old friends and spend quality time with your loved ones, to work smartly, or anything that makes us better, stronger, and more ready to help the world.  Collectively, we can help others, such as banging pots to cheer the healthcare workers, donating our time or resources to food bank and charities, staying out of danger to reduce the stress on healthcare systems, ordering takeout food from our favorite local restaurants so they can stay in business, spending money if we can afford to so people can stay employed, and findings ways to reach out so this is not about us as individuals but us as people.  In short, if each of us do our part to slow the spread of the virus, to take good care of ourselves, and to help our community to better cope with the economic and other challenges, then we will emerge from this war stronger and more united.  This too shall pass, and when we come out the other end of the pandemic, let’s celebrate together.